Chrome users find the Enhanced Spellcheck feature on the Languages settings page. It can be accessed by loading chrome://settings/languages in the browser’s address bar, or by selecting Menu > Settings > Languages.
Once enabled, Chrome uses the same spell checker that Google Search uses. Google notes that text that users type after enabling the feature is sent to Google. 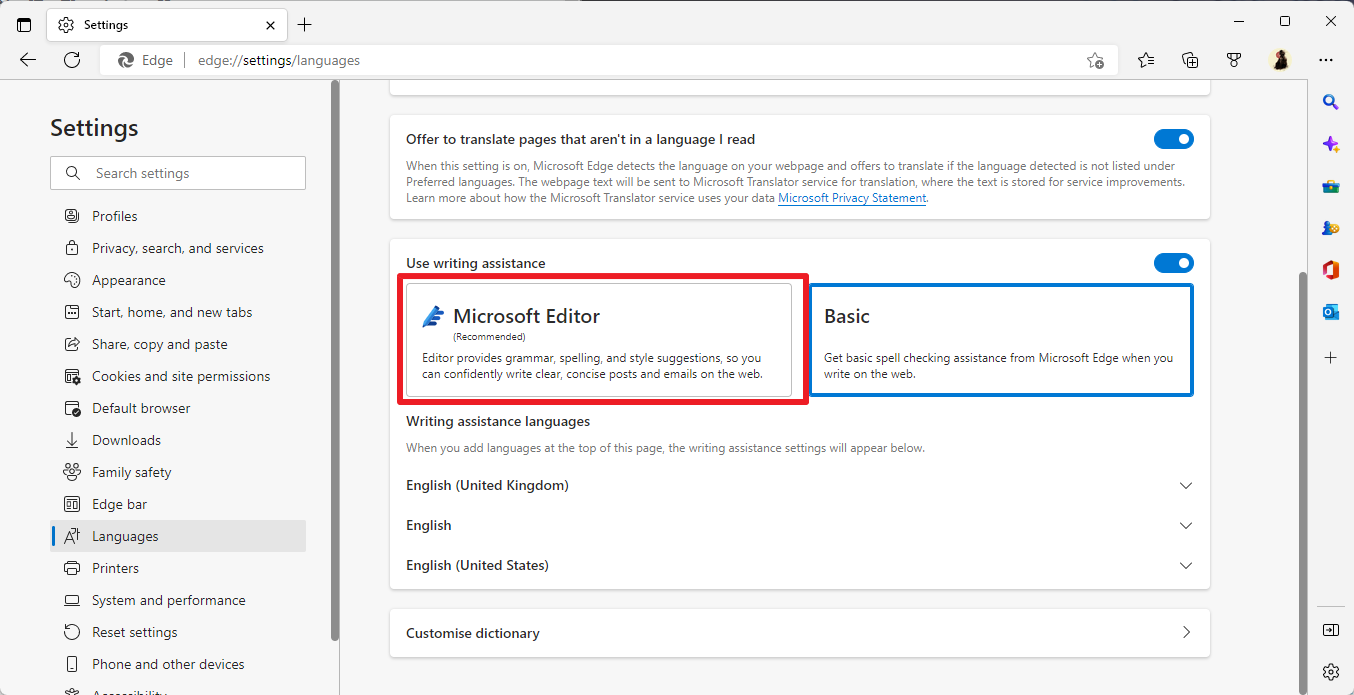 
Please click on the following link to open the newsletter signup page: Ghacks Newsletter Sign up
Ghacks is a technology news blog that was founded in 2005 by Martin Brinkmann. It has since then become one of the most popular tech news sites on the Internet with five authors and regular contributions from freelance writers.